Last year, as part of our science curriculum, we left a pumpkin to rot in our whiskey barrel garden.  We watched for weeks as it got softer, moldier, and darker. Eventually, it went away completely except for a moldy little stem, not unlike the witch's hat left behind in The Wizard of Oz.  However, unlike the wicked witch, our rotting pumpkin left behind something magical. Can you guess what that was?

A fertile seed, which sprouted this year.  Nobody knew what was growing there, but over time we were certain it was a squash of some sort.  It took a while before we even saw the fruit, as most of the flowers were snipped off at the stem by our local animal population.  Birds and squirrels make our garden part of their regular morning route.

But one day, we saw something green and round...and now we have a big orange pumpkin! It wasn't until Guada pointed out that the seed came from our rotten pumpkin last year that we even made the connection.  We got to watch the full cycle of reproduction in the most natural, seasonal form, right in our garden.  Just one of many lessons inherent in our finely tuned relationship with mother nature. 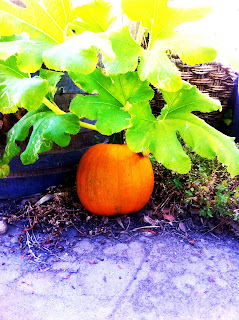 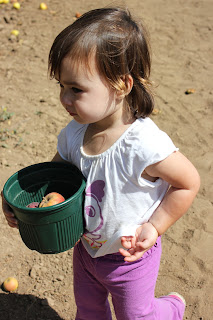 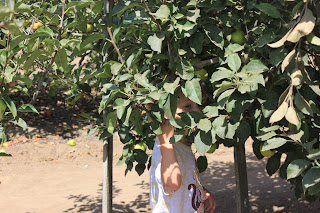 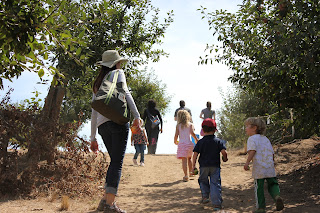 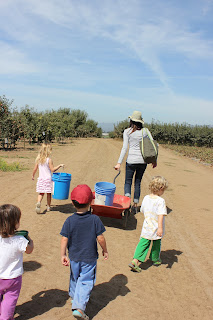 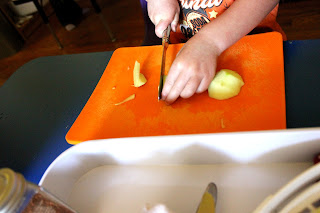 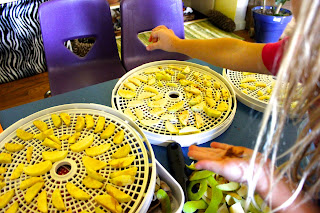 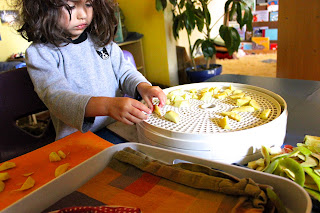 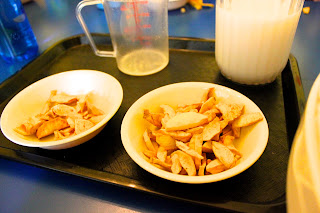 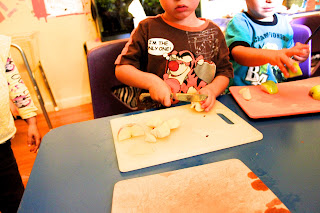 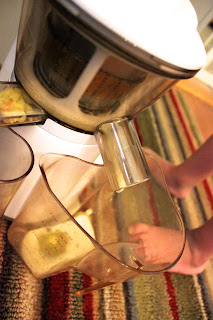 Wrestling is good for children.

Originally published Sept 2010 Many of our parents seemed shocked when they came to pick up their children from Beansprouts and found the...